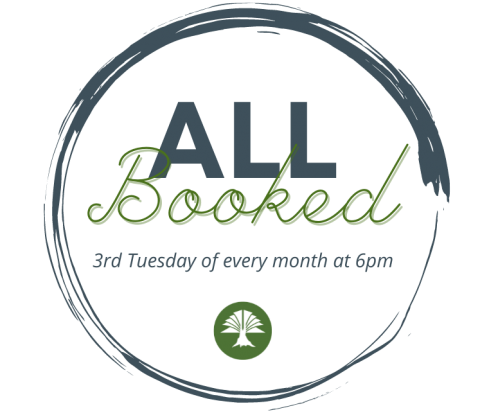 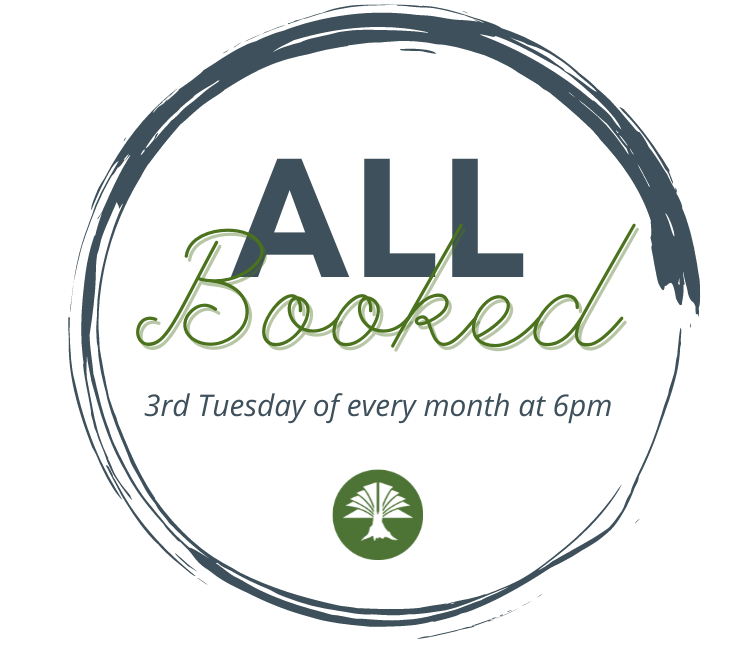 Want to be reminded about this event? Complete the form below to have an email notification sent to you 24 hours prior to the event.

Don't forget about this event. Add it to your calendar.

Let your friends know about this event! Share it on social media.

Join us on Zoom for All Booked - one of our two Library book clubs! Everyone is welcome!

5 copies of each book will be located behind the front desk for check out or find a digital copy for checkout on Library2Go. You can read ahead or stay up to date! All books for the year are now available.

Stephanie Storey’s debut novel Oil and Marble, hailed as “tremendously entertaining” by The New York Times, has been translated into six languages and is currently in development as a feature film by Pioneer Pictures. Storey is also the author of Raphael, Painter in Rome, which came out in April 2020 in conjunction with the 500th anniversary of Raphael’s death.

Storey has a degree in Fine Arts from Vanderbilt University and attended a PhD program in Art History, before leaving to get an MFA in Creative Writing from Emerson College, and has studied art in Italy and been on a pilgrimage to see every Michelangelo on display in Europe.

Storey has also been a national television producer for nearly twenty years in Los Angeles for shows including Alec Baldwin on ABC, Arsenio Hall for CBS, and Emmy-nominated The Writers’ Room on the Sundance Channel. When not writing novels or producing television, Storey can usually be found with husband Mike Gandolfi — an actor and Emmy-winning comedy writer — traveling the world in search of their next stories… Well, except during the pandemic when they are both sheltering in place and writing their next stories…

May: The Bookish Life of Nina Hill by Abbi Waxman

June: The Nightingale by Kristin Hannah

July: Simmer Down by Sarah Smith

October: All the Missing Girls by Megan Miranda

December: One Day in December by Josie Silver

Zoom Link for All Booked

Hear about all of our upcoming events, programs & more!