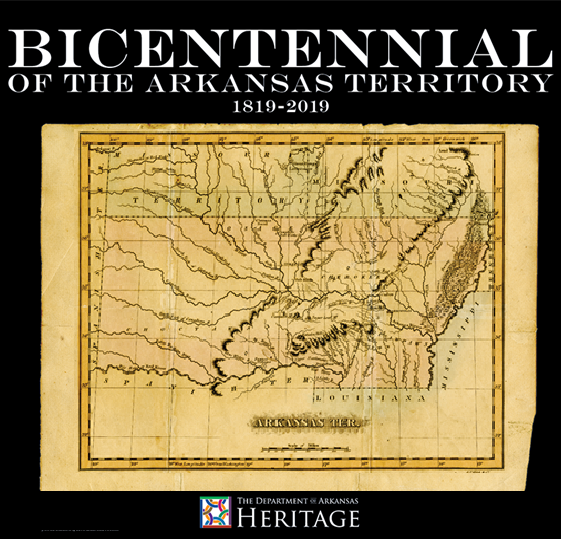 The Baxter County Library will host the exhibit, “Territorial Arkansas: The Wild Western Frontier,” as it explores the history of Arkansas Territory through the collections of the Arkansas State Archives.

Established in 1819, Arkansas Territory was a wild frontier on the western edge of the United States, where politicians settled debates by deadly duels. The sparsely populated land saw an influx of settlers arriving over land and rivers to establish small communities and isolated homesteads, develop territorial and county governments, and farm the land and start new businesses. Initially, Arkansas Territory included what is now Oklahoma, but through changes in boundary lines and the relocation of Native Americans further and further west, the territory's land was reduced to its present size in 1828. After 17 years as a territory, Arkansas was admitted to the Union as the 25th state on June 15, 1836.

2017 The Many Faces of George Washington

2012 Lincoln: The Constitution and the Civil War

There are currently no upcoming events.

Hear about all of our upcoming events, programs & more!